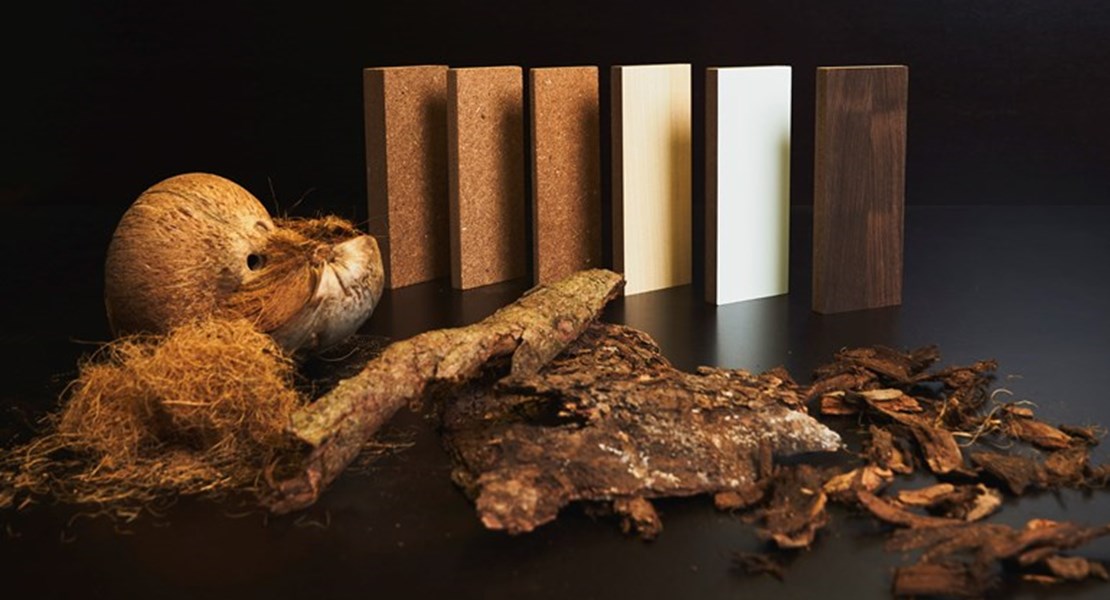 Aira Ackermann
FH-Absolventin | NaturLoop
Former students from the Institute for Materials and Wood Technology IWH at Bern University of Applied Sciences BFH incorporated a cleantech and material science startup, NaturLoop, with the mission to transform agricultural by-products into sustainable and affordable bio-composites in tropical countries. Their first product, Cocoboard®, is an all-natural panel made of coconut husk fibers and bio-based adhesives, suitable for furniture and construction applications. It is the first ever 100% bio-based panel in the market, with comparable performance to MDF (Medium Density Fiberboard) and particle board. The initial plan is for the product to be manufactured and sold in the Philippines.

With the continuing destruction of forests, and the depletion of natural resources, the prices of wood-based commodities has severely increased. In some tropical countries, local production of fiberboards has been limited or ceased to exist because of the eminent lack of wood supply, due to logging bans and strict regulations. This has resulted in heavy reliance on importing wood-based panels, which coincides with problematic issues such as high transportation costs, delays in delivery, and lack of quality control. Fortunately, some of these tropical countries have an immense number of untapped resources in the form of coconut husks. For example, in the Philippines, which is the second largest coconut producing country in the world after Indonesia, Filipino farmers produce 15 billion units of coconut husks per year. Unfortunately,

Cocoboard®  is a sustainable alternative to wood-based panels made of coconut husks and tannin-based natural adhesive, to be manufactured in countries where the supply of coconut husks is abundant. It is unique because of its low ecological impact and sustainable production through the upcycling of agricultural waste and contribution to circular economy.

“Our goal is to launch a product that is superior to existing solutions and with a lower environmental impact. On top of that, we believe that we can help farmers boost their income when we integrate them in the supply chain ”   claims, Daniel Dinizo, CEO and co-founder.

Michail Kyriazopoulos, NaturLoop CTO and Co-founder, has been working on the development of   Cocoboard® since 2014.   The project was initially supported by the SNF / DEZA r4d program (Swiss Program for Research on Global Issues for Development) and was implemented by BFH together with various Philippine research institutes and government agencies . “Since the beginning, I believed that the project has the potential for upscaling and commercialization ” says Kyriazopoulos.

The BFH spin-off can already look back on numerous successes in its young history. The former research project was supported by the BRIDGE Proof of Concept funding program and also received   start-up coaching from Innosuisse   . In addition,   NaturLoop  received funding from   Switzerland Innovation Tech4Impact   grant   last year, and recently won the final stage of   Venture Kick  , one of the leading and most competitive start-up accelerator programs, among other contenders in Switzerland. 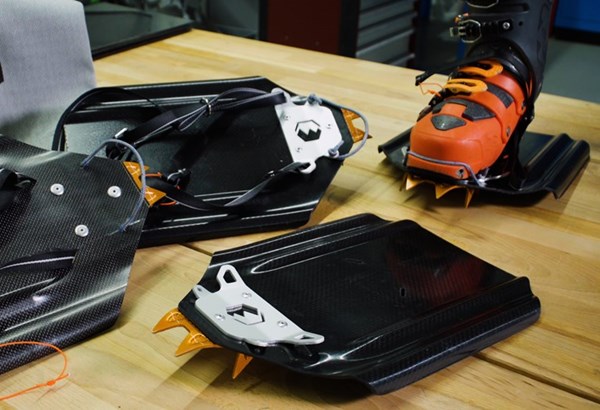 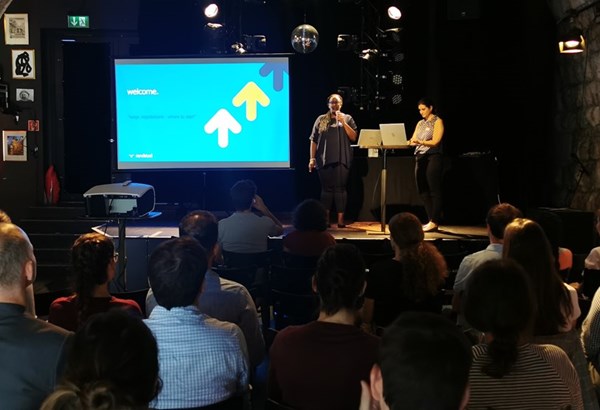